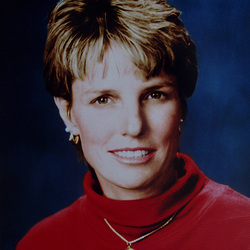 A first team All-American  in both 1987 and 1988, Tracy was honored as the NCAA Player of the Year in 1988 to become the only University  of Miami golfer to ever win the award.

She represented the United States against England and Ireland in the 1988 Curtis Cup.