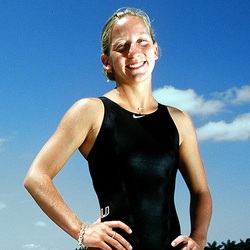 The Fort Lauderdale native is currently the head diving coach at N.C. State University.  In her first year with the Wolfpack, she coached Kristin Davies to the school's first national championshipin diving as Davies won the platform competition and was named the ACC Women's Diver of the year.