Schnellenberger's teams went 25-2 at the Orange Bowl and had 14 network television appearances in five years after only one appearance the previous five seasons.  He left Miami after the 1983 season and would later coach at Louisville, Oklahoma and Florida Atlantic University, before retiring in 2011, with 158 victories across 27 seasons at the four different programs, and a perfect (6-0) bowl record. 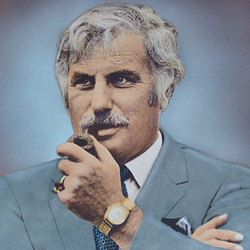