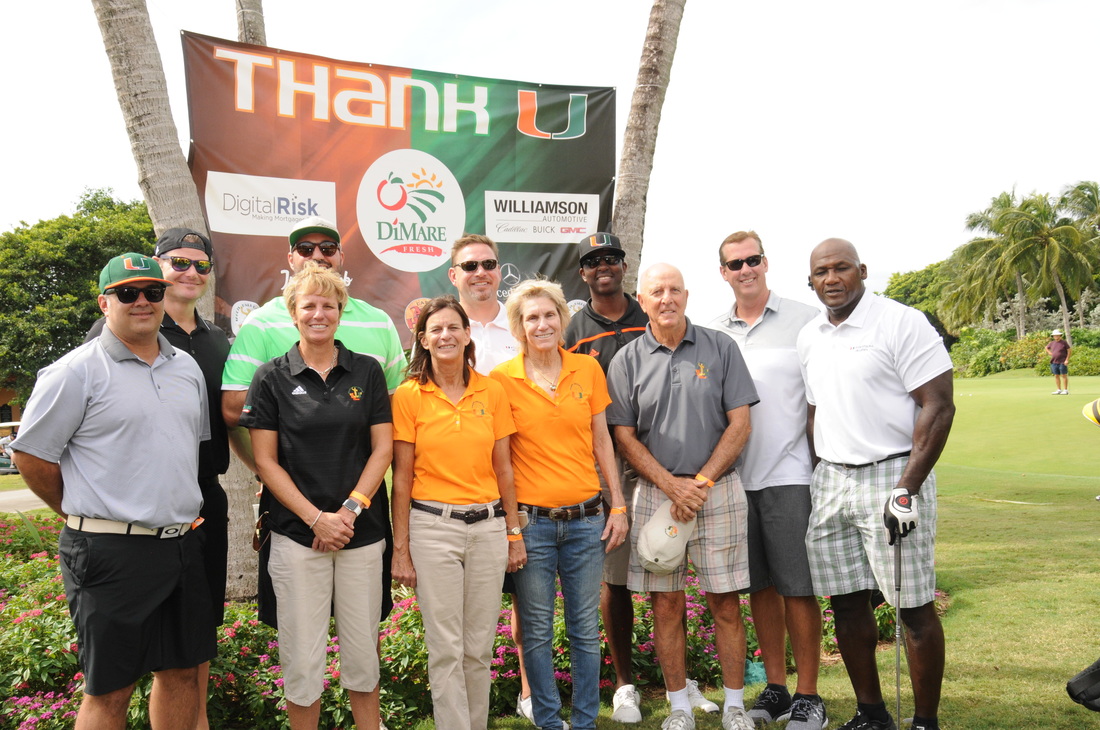 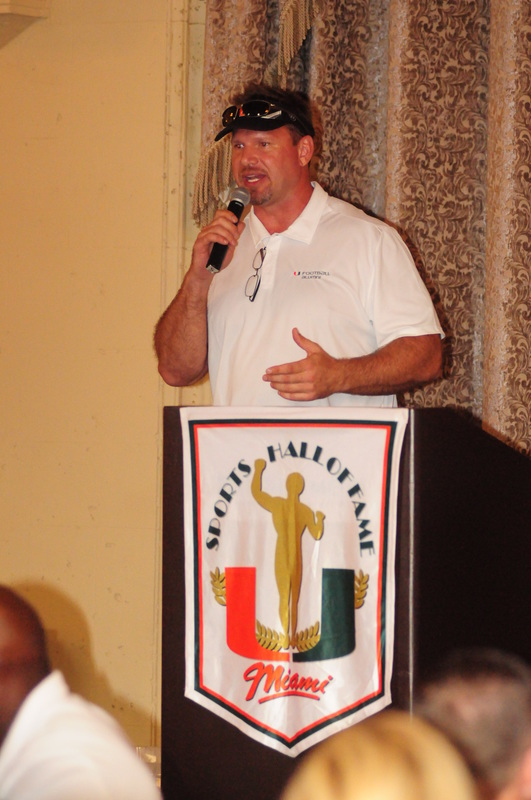 Greg Mark, a 1989 All American defensive end, was tapped to serve as the celebrity host for the 24th Annual UM Sports Hall of Fame Celebrity Golf Tournament to benefit the Hurricane Club. The event was held on Wednesday, October 26th, 2016 at the luxurious Biltmore Hotel and Golf Course in Coral Gables.

“It is such a great honor to be the host of this year’s University of Miami Hall of Fame Celebrity Golf Tournament,” said Greg Mark. “Throughout my time as a player and coach at The U, I have had the tremendous fortune of being around so many great coaches, teammates, support staff, administrators and players. The University has given me so much that it is with little hesitation, great honor and pride that I am able to be a part of this wonderful event. I look forward to seeing everyone out there teeing them high and letting them fly.’”

“We are excited to once again partner with the University of Miami Sports Hall of Fame for our annual golf tournament,” UM Athletic Director Blake James said. “With each passing year this event seems to get bigger and better. I encourage everyone who is part of the Hurricanes family to come out and enjoy what promises to be a great day. “

“ I’m pleased to announce the renewal of our partnership with the Hurricane Club for this event. We’re also thrilled to welcome Hall of Famer Greg Mark as our host for this year’s tournament,” said UMSHoF President Gerard Loisel. “This event has been sold out for the past two years and we’re excited to once again give Hurricane fans an opportunity to not only support the UM Sports Hall of Fame, but also provide scholarships for future Hall of Famers while playing golf with Hurricane greats.”

Greg Mark was a two-time football National Champion (1987, 1989) and a 1989 All American (Associated Press, Kodak) at defensive end. He also coached the defensive line at Miami for 13 seasons under coaches Butch Davis and Larry Coker, including the 2001 National Championship year. He currently is the owner and operator of Casa dei Bambini Montessori School on Miami Beach. 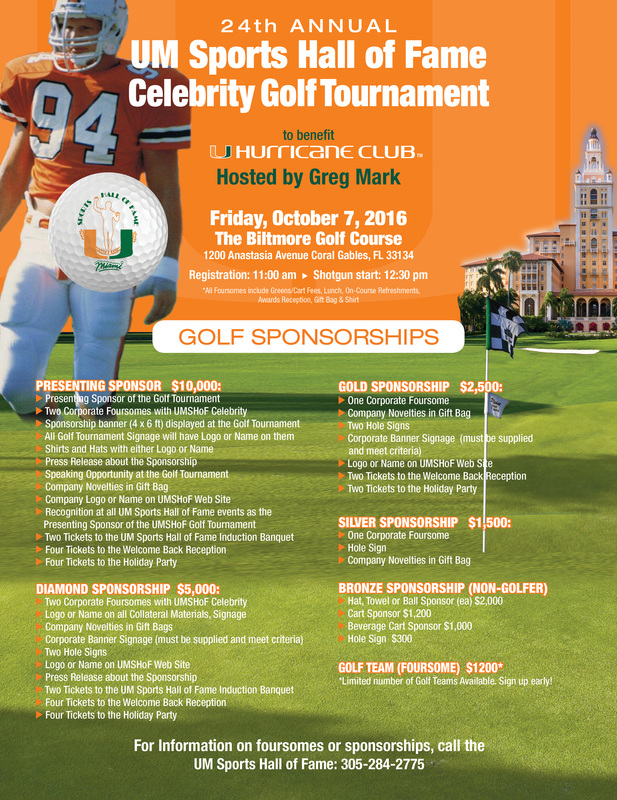 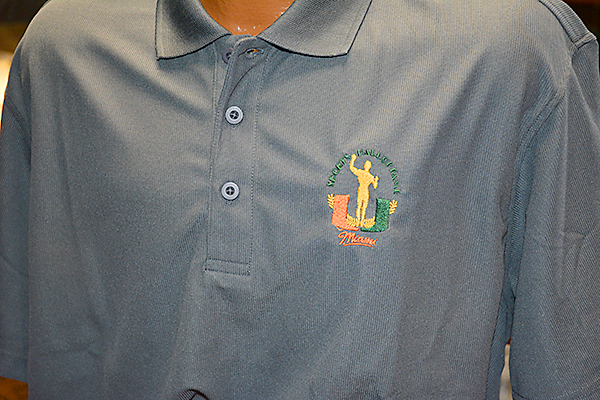