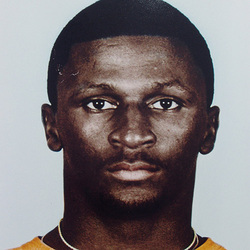 
Bennie helped lead the Hurricanes to their second national championship in his senior year, 1987, when he was first  in the nation in interceptions (.91) per game.

In 1988 Bennie was the third overall pick in the first round of the NFL draft when he was picked by the Detroit Lions.  Bennie was later traded to the Seattle Seahawks where he played with his brother Brain, a former U.M. wide receiver.  Bennie had a stellar 10 year professional career and will always be remembered for his outstanding play in the Hurricane defensive backfield.

Bennie was inducted into the College Football Hall of Fame in 2008 and the University of Miami Football Ring of Honor in 2009.