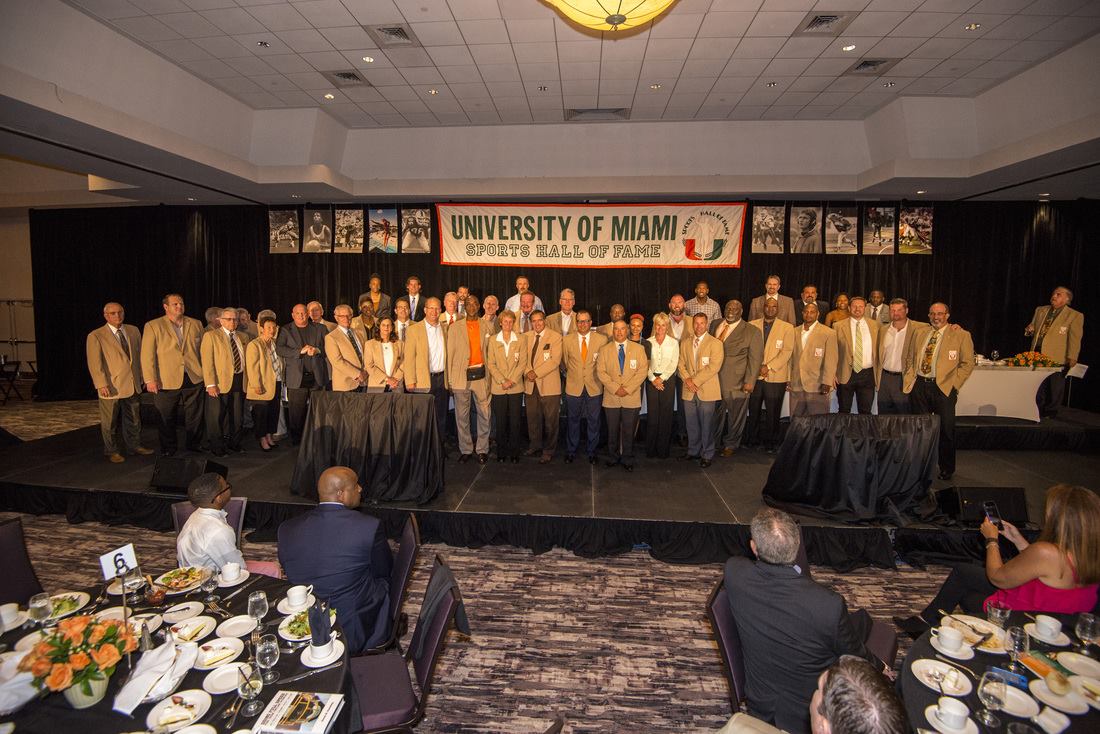 CORAL GABLES, Fla. -- The University of Miami Sports Hall of Fame has announced, after careful consideration and with an abundance of caution, that its 52nd Annual Induction Banquet, originally scheduled for Thursday, April 2nd, has been postponed until the Fall of 2021.

The event will be held as originally planned at the DoubleTree by Hilton Miami Airport Convention Center.  The new banquet date will be announced when possible.

For more information on the event or to purchase tickets for the banquet, call UMSHoF Executive Director John Routh at the Hall of Fame at 305-284-2775 or go to UMSportsHallofFame.com/induction-banquet .